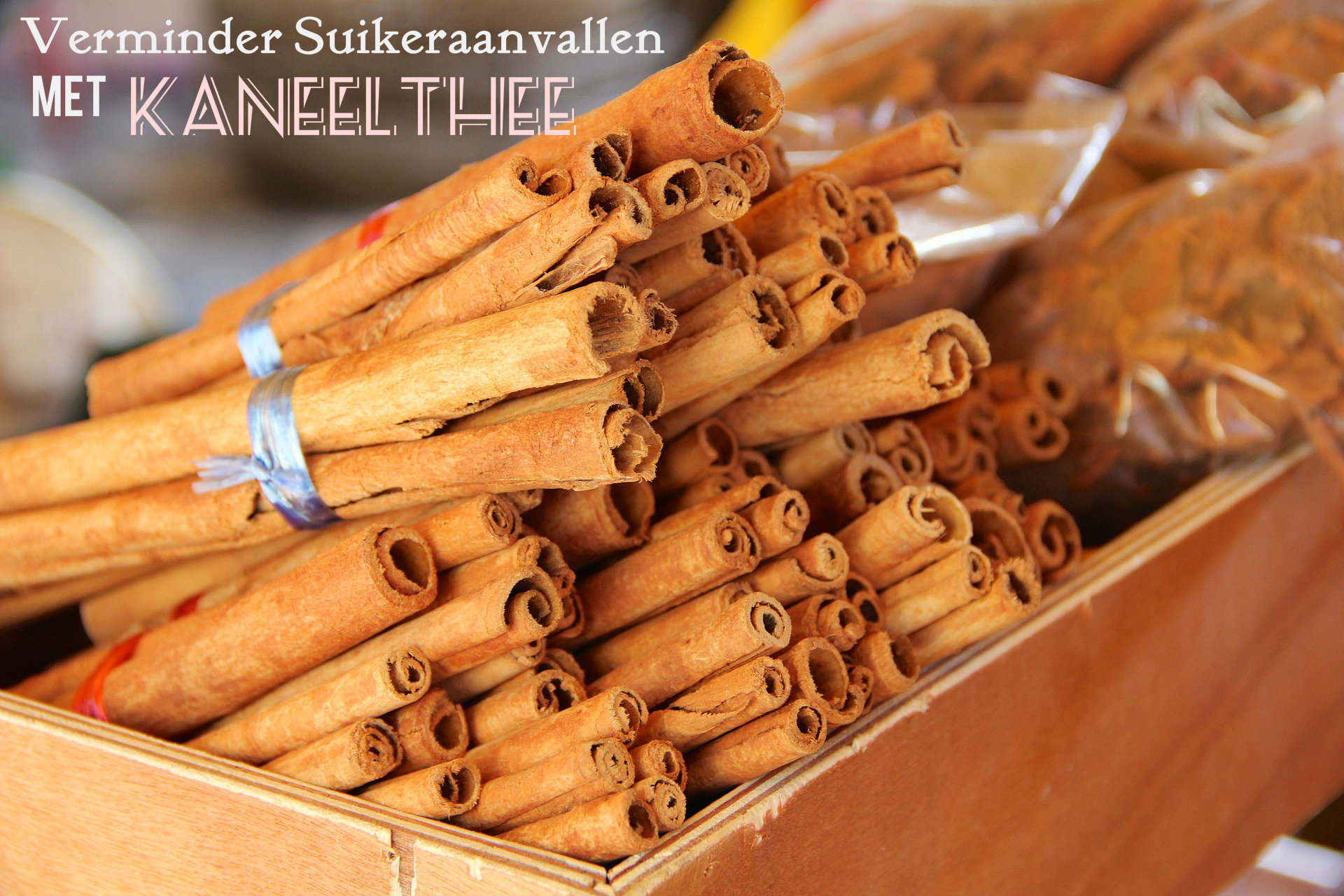 Yep, cinnamon tea really does work when you have those sudden craves for something sweet! It has a lovely aroma and you don’t actually need sugar to go with it to enjoy it. Last week I had a massive sugar craving, you probably know what that’s like! Anyway instead of indulging myself I had decided to try something different. I decided to go with cinnamon tea and you know what? It works! I just did not have that feeling of craving something sweet and bad.

Don’t get me wrong, I absolutely am not saying you shouldn’t ever have some sweeties, but having dessert after every evening meal can really do some damage. So once in a while it’s definitely okay, as it is with everything, use with care or for lack of a better word moderately.

So did I get you interested in why cinnamon tea is so effective in stopping those awful sugar craves? Well let me sum it all up for you, and I will even include some other advantages!

According to some studies cinnamon naturally lowers blood sugar levels. Cinnamon is usually recommended for those suffering from diabetes (it is no alternative for medicine though!).

Did you know cinnamon is in the top 7 when it comes to ranking anti oxidants? It works really well for your organs and your skin. It fights bad radicals that lead to cancer.

Candida is a fungus infection that basically lives of white flour and sugars. Cinnamon can help reduce the infection.

Cinnamon oil is often used in chewing gum and mouth wash because it has anti bacterial properties. Want less cavities? Have some chewing gum after every meal for around 4 minutes (Read the article here).

Suffering from testy intestines? 2 to 3 times a day some cinnamon tea can bring your intestines some peace. The tea will even help if you got that stuffy bloated feeling and reduces the formation of gases in your stomach.

So, is cinnamon tea also on your shopping list this weekend?